NEWSLETTER INSERT - LISTENING AS AN ACT OF LOVE

DRAFT SYNTHESIS OF COMMUNAL DISCERNMENT IN THE DIOCESE OF FERNS

It's almost a year now since Pope Francis canonized a saint of the Church John Henry Newman. This Friday, 9th October will therefore be the first time we celebrate his feast day. In his day, John Henry Newman was viewed with suspicion by many of his colleagues because of his views on the role of lay people in the Church. So how were his views dangerous. He wrote: 'I want a laity, not arrogant, not rash in speech, not disputatious, but men and women who know their religion, wh

Saint Faustina was born Helena Kowalska in a small village called Głogowiec, Poland, on August 25, 1905. She was the third of ten children. She came from a very poor family that had struggled hard on their little farm during the terrible years of WWI. During her childhood, she distinguished herself by acts of devotion, her love for prayer, hard work and obedience. Her parents relied on her to help in the care of her siblings and on their farm. For the Kowalska family, life wa

St Francis of Assisi is one of the most loved but also influential saints in the history of the Church. Here Bishop Robert Baron reflects in this podcast on the witness of St Francis and his call to be a reformer of Christianity. CLICK HERE TO WATCH:

NEWSLETTER INSERT - ON BEING TENANTS NOT THE OWNERS OF THE VINEYARD

In the Gospel this Sunday, Jesus directs a parable at the chief priests and the elders about them being the tenants of the vineyard of Israel and not the owners. The suggestion is that the rulers of the people had gone way beyond themselves in usurping the place of God and abusing their power. The Gospel passage ends with the words 'I tell you then that the kingdom of God will be taken from you and given to a people who will produce its fruit'. Here is a newsletter insert tak

MARKING THE END OF THE SEASON OF CREATION - 4TH OCTOBER

The feast day of St Francis of Assisi, 4th October, falls on Sunday this year. For the last few years now, it also marks the end of the season of creation that begins on 1st September. These past weeks were a time for us to reflect of the gift of creation and our duty to care for it so that successive generations may enjoy the resources of the earth after us. Here we offer some of the most significant quotes from Pope Francis' encyclical 'Laudato Si' that was published in 201 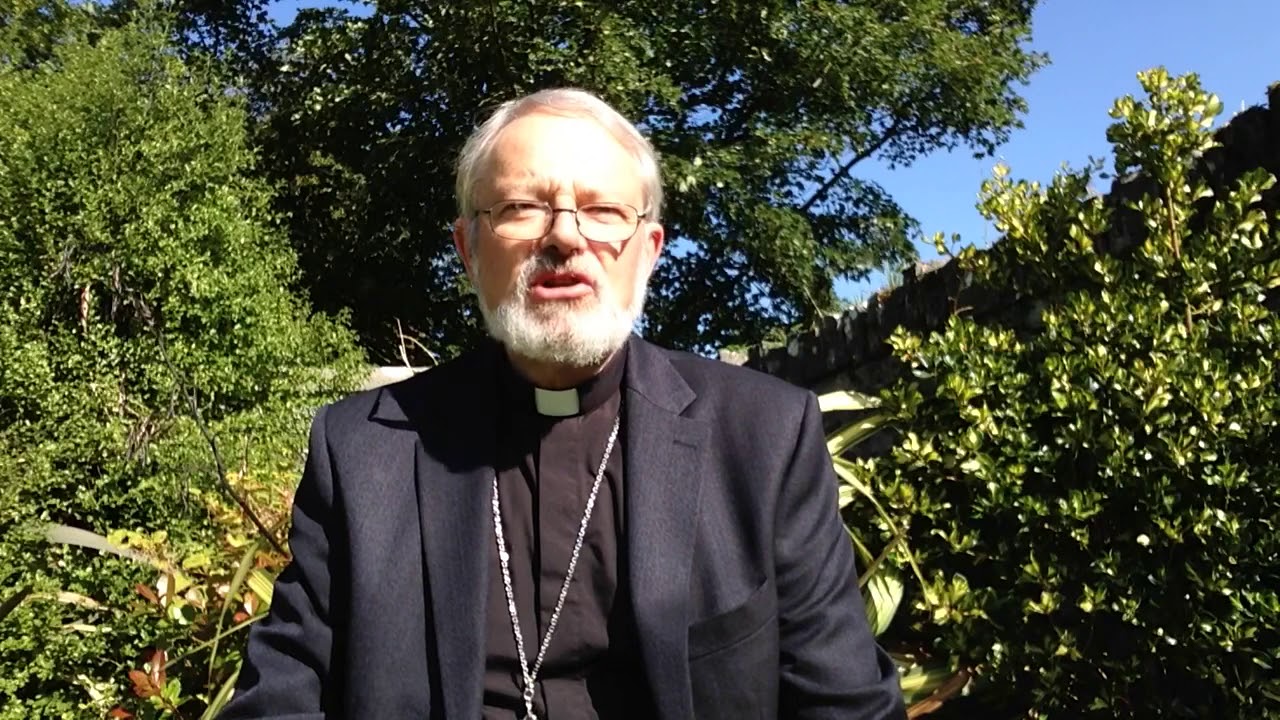 Day for Life is celebrated annually by the Catholic Church in Ireland, Scotland, England and Wales. It is a day dedicated to raising awareness of the meaning and value of human life at every stage and in every condition. This year’s Day for Life will be celebrated in Ireland this Sunday 4th October and will focus on the theme: ‘Choose Life’. There were 6,666 abortions in the Republic of Ireland in 2019 and over two hundred thousand in Great Britain, including significant numb

The ongoing effects of the pandemic and the uncertainty that we continue to live with, are in everyone's mind. Everyone is effected differently but everyone's life is effected. What do we make of it from a faith perspective? What is God up to and what is the 'new thing' he is doing in the midst of all of this? Here we catch up again with Sean O' Leary who discusses the ongoing situation and offers hope to all. CLICK HERE TO LISTEN: https://soundcloud.com/user-163044907/sean-o

HOMILY FOR TWENTY-SEVENTH SUNDAY OF ORDINARY TIME (A)

The second reading is taken from a letter written by St Paul to a Christian community he’d established in the Greek city of Philippi, not many years after the time of Christ. Paul was concerned that the people he was writing to were at risk of becoming discouraged in the practice of their faith; being Christians in the pagan city where they lived was not easy. At first, those Christians were barely noticed, but as time went on they began to stick out more and more, and they w

Many years ago the late Michael Paul Gallagher SJ who was then Professor of Literature at UCD spoke of the power of evil in our lives. He believed that it usually behaved like a judo player who when his opponent was coming to attack, he then used that same momentum to throw him. In other words the inclination we already have towards that which not good for us is what is accentuated to bring about our downfall. To dabble in drugs whether prescribed or un-prescribed can easily
1234
5